Olaf produced and directed the trailer for the launch of this new book.

synopsis
A man runs through a forest. Another figure runs in the distance. They chase each other through a series of environments and through ever increasing obstacles. Finally they face each other head-to-head.

intent
This is a very personal film for me. I wanted to draw a picture of a particular state – a perpetual loop that you can’t break out of. Work – and making work – can be like this.
The particular technique I used allowed me to draw a frame around the action – another way of showing the basic idea.
download pdf synopsis here 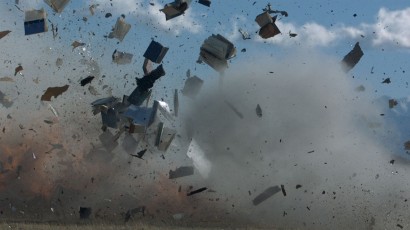 The Australian Pink Floyd Experience are in the process of re-working their live show to incorporate 3d stereo visuals – a world first as far as we know.
Our friends at Rebel Alliance asked us to help out with the live-action component and we went out to the desert with two Phantom HD cameras and a truckload of explosives. 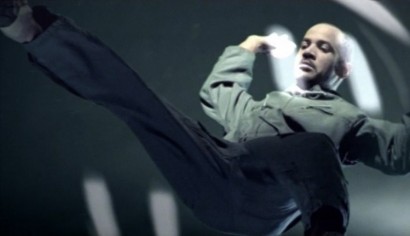 This is a music video I directed for Slam & Tyrone.
Lots of extremely slow motion shots of the singer.